A Different Shade of Something

Eloquence of the Past

Saudade is in Every Song

Where'd You Come From

2018, Black oil paint on round canvas

James Austin Murray is a graduate of Parsons School of Design, New York, NY (1992). Murray opened and managed the Hartnett-Murray Gallery and The Markham-Murray Gallery in Tribeca, New York in the early aughts. He has exhibited throughout New York City, Brooklyn, Chicago, Atlanta, Miami and East Hampton, NY. He is a recipient of the Dedalus Foundation Fellowship Award for residency at The Vermont Studio Center, VT and has completed residencies at The Woodstock Byrdcliffe Guild in Woodstock, NY and Bermis Center for Contemporary Art in Omaha, NE. Murray’s work is found in public collections such Sofitel (Philadelphia, PA), Hotel Palomar (Philadelphia, PA), Four Seasons Hotel (Washington, D.C.), Omni Hotel (Nashville, TN) and Tom Ford (Designer).  Murray lives and works in New York City and has been working with Lyons Wier Gallery since 2005. 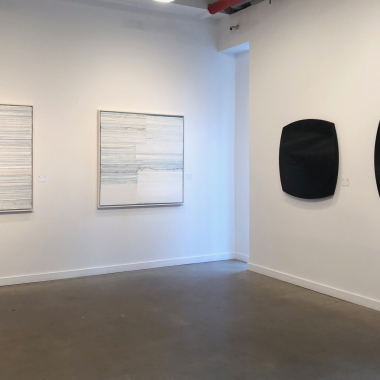 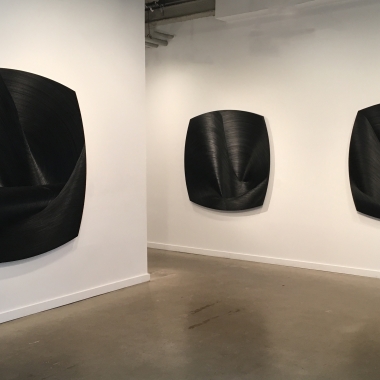 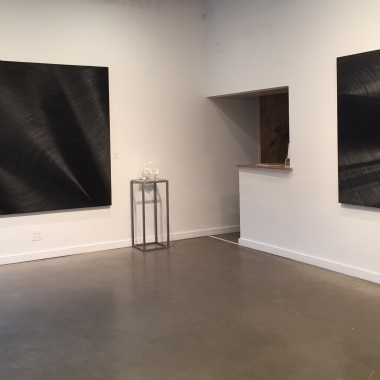 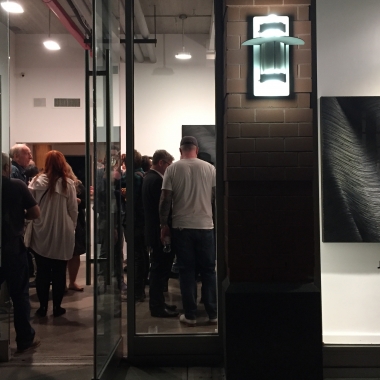